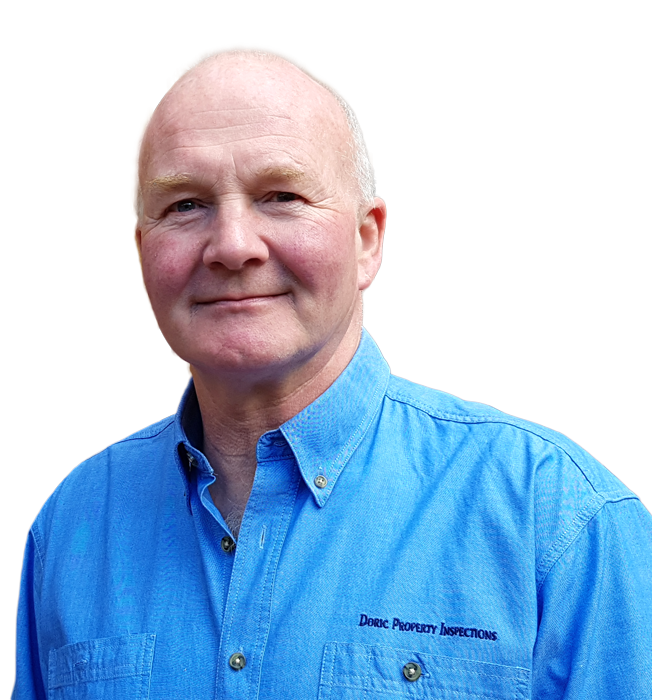 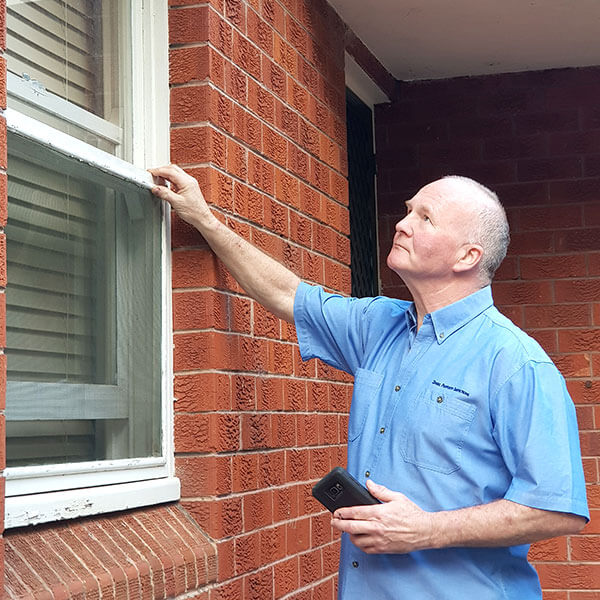 Coogee is a beachside suburb of local government area City of Randwick 8 kilometres south-east of the Sydney central business district, in the state of New South Wales, Australia. It is also a part of the Eastern Suburbs region.

The Tasman Sea and Coogee Bay along with Coogee Beach lie towards the eastern side of the suburb. The beach is popular among families and famous for its safe swimming conditions. The boundaries of Coogee are formed mainly by Clovelly Road, Carrington Road and Rainbow Street, with arbitrary lines drawn to join these thoroughfares to the coast in the north-east and south-east corners.

The name Coogee is said to be taken from a local Aboriginal word koojah which means “smelly place”. Another version is koo-chai or koo-jah, both of which mean “the smell of the seaweed drying” in the Bidigal language. or “stinking seaweed”, a reference to the smell of decaying kelp washed up on the beach. Early visitors to the area, from the 1820s onwards, were never able to confirm exactly what “Coogee” meant, or if it in fact related to Coogee Beach. Some evidence suggests that the word “Coogee” may in fact be the original Aboriginal place name for the next bay to the north, now known as Gordons Bay. Another name, “Bobroi”, was also recalled as the indigenous name for the locality.

The Aboriginal population had largely relocated by the mid-19th century after being decimated by disease and violent clashes with early settlers, though some Aborigines still live in the area today.

During the time of the Coronavirus (COVID-19) pandemic; building and timber pest inspections by Doric Property Inspections, will still be available with the following precautions; during the inspection, hand sanitizer will be used whilst inside and outside of the building.  Where required; gloves and a mask will also be used, should this be requested by the occupant or agent at the property, for the duration of the inspection.