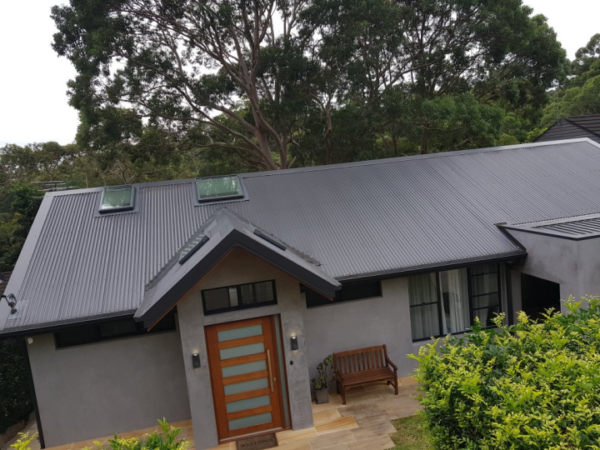 During the time of the Coronavirus (COVID-19) pandemic, building and timber pest inspections by Doric Property Inspections, will still be available.